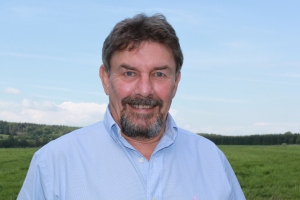 Jim was born in Glasgow in 1947 and raised in a cottage in the grounds of Erskine Hospital for war disabled.  He witnessed there the aftermath of war on a daily basis and, profoundly affected by what he saw, developed a life-long interest in war and the origins of global conflict.  Leaving school at fifteen he worked in jobs as diverse as farm labourer, animal husbandry and medical research before graduating as a medical doctor in 1978.  Jim left medical practice in 2001 to devote his energies full-time to researching the political failures in averting war.  His numerous articles have been published on subjects such as miscarriages of justice, the Iraq War, global poverty, and the rise of fascism in the United States.  His powerful anti-war novel The Iboga Visions was published to critical acclaim in 2009.